The ESP8266 Inclinometer is deployed. Spookie is a feral cat. “Spooky action at a distance”, is a quote attributed to Albert Einstein Physics puns aside, cats are understandably nervous creatures when it comes to the subject of physics. After all, there is that whole business of Schrodinger’s cats  that didn’t fare all that well. (This […]

Whew that’s a mouthful! Let’s just call it a cat sensor instead. However, this board can be used in many scenarios where you need to monitor changes in orientation over long time periods in a remote location. This project will be the battery powered ESP8266 reference design for future Squirrel Engineering projects like weather stations […] 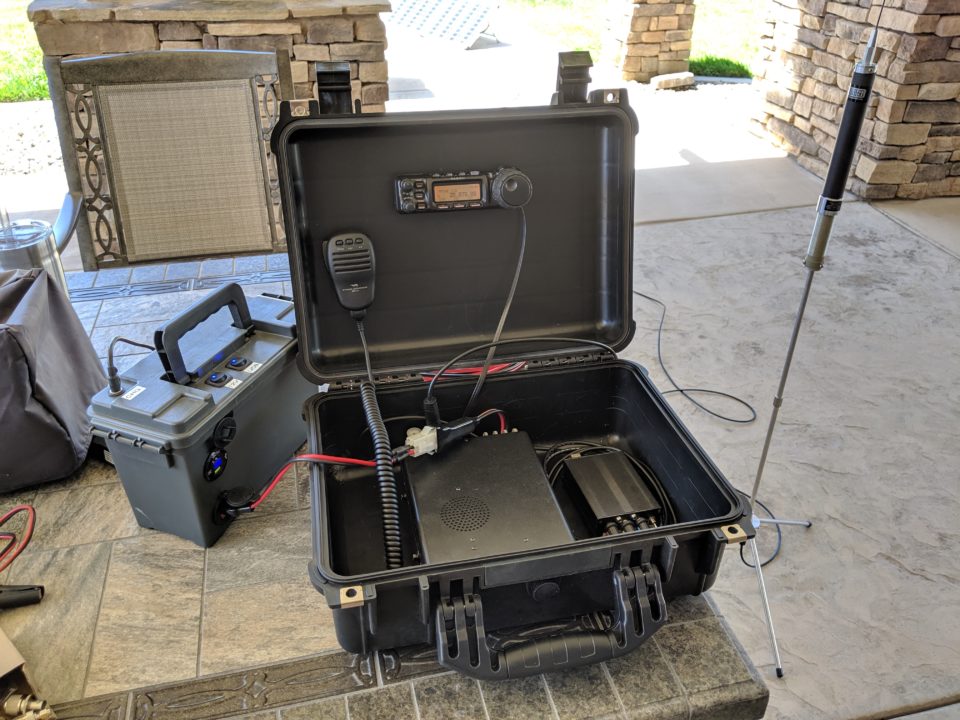 One of my interests in ham radio was to develop the ability to grab my radios and take them outside the shack and be able to operate quickly. Having a mobile station in the car facilitates this need if you are going to a place where there are roads and you are willing to operate […] 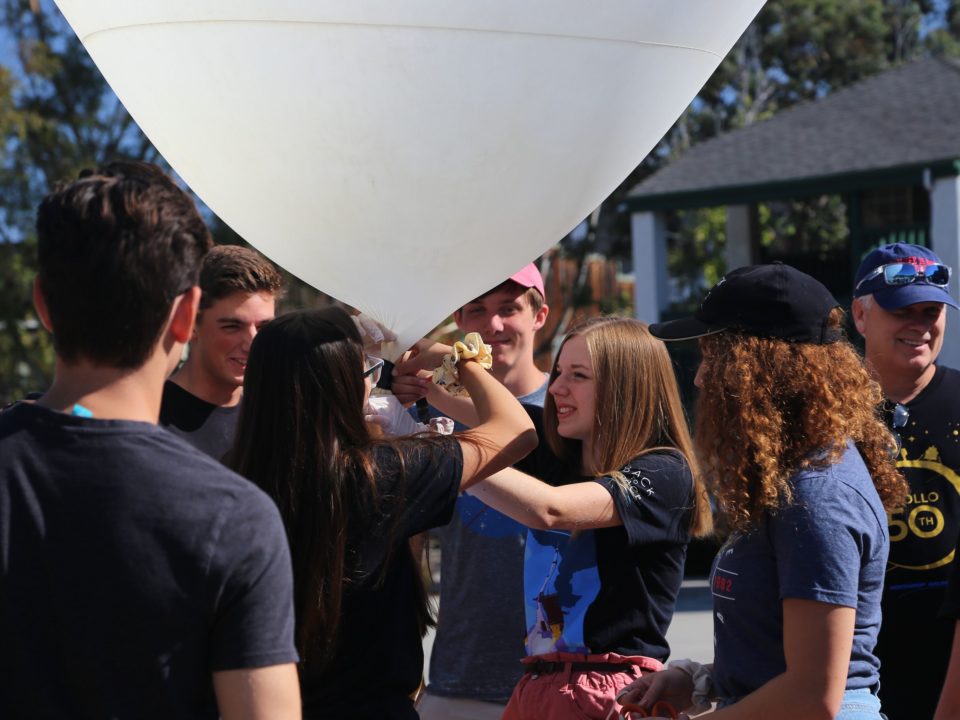 The Squirrels go Back To Space 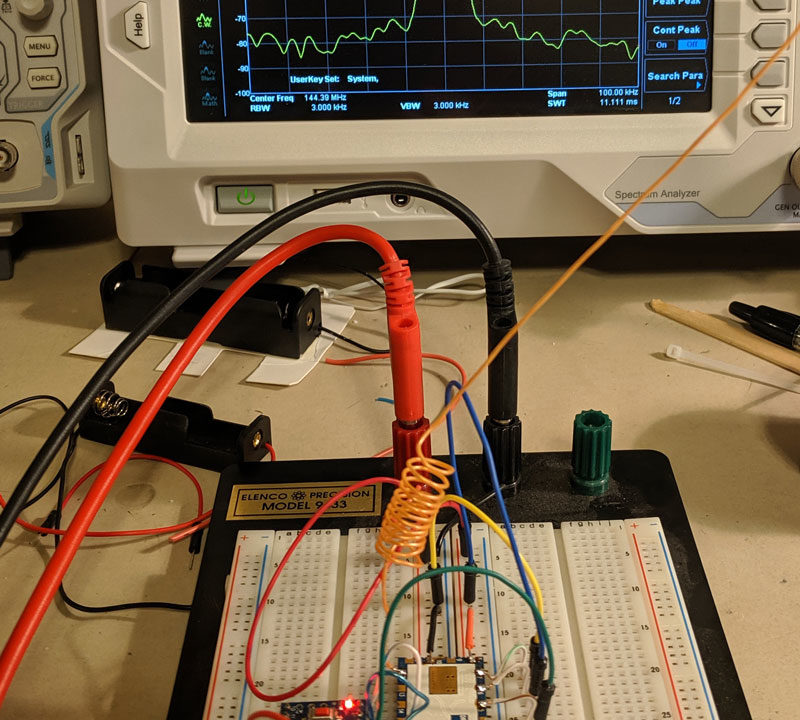 Meet the DRA818V A few years back I was building an APRS tracker using an Arduino and a GPS. My goal was to be able to make an APRS tracker, for my desert off-road vehicle travels, so I could be found if troubles occurred. Ultimately, I never finished the project, but along the way I […] 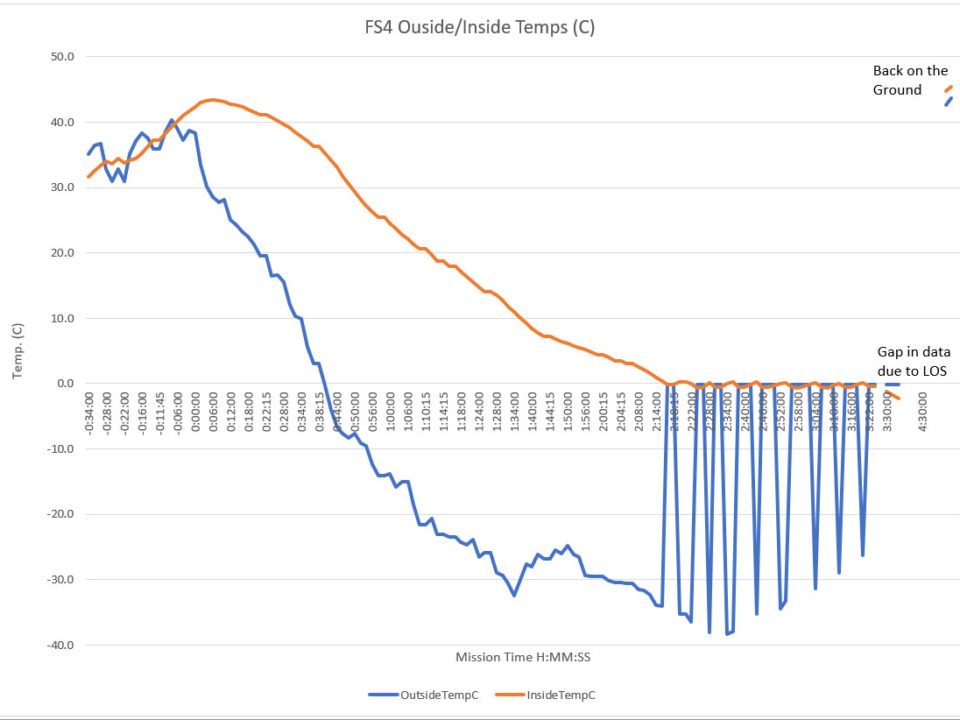 The Heat is On! – Keeping cozy while flying in Styrofoam class.

One of the goals of the Flying Squirrel #4 (FS4) mission was to stay warm. Prior Flying Squirrel flights either froze to death or appeared likely to do so had another failure not terminated the flight early. For FS4, our Squirrel carried it’s own personal heating blanket to keep warm in the sub-zero temperatures. […]

The Flying Squirrel #4 High Altitude Balloon took flight on June 17th, 2019 10:09Am PDT. This movie visualizes the GPS data collected on the flight via a radio link using FT8 telemetry protocol. Flying Squirrel #4 flew to an altitude of 83,936 feet before the balloon burst. Some data was lost during the drop due […] 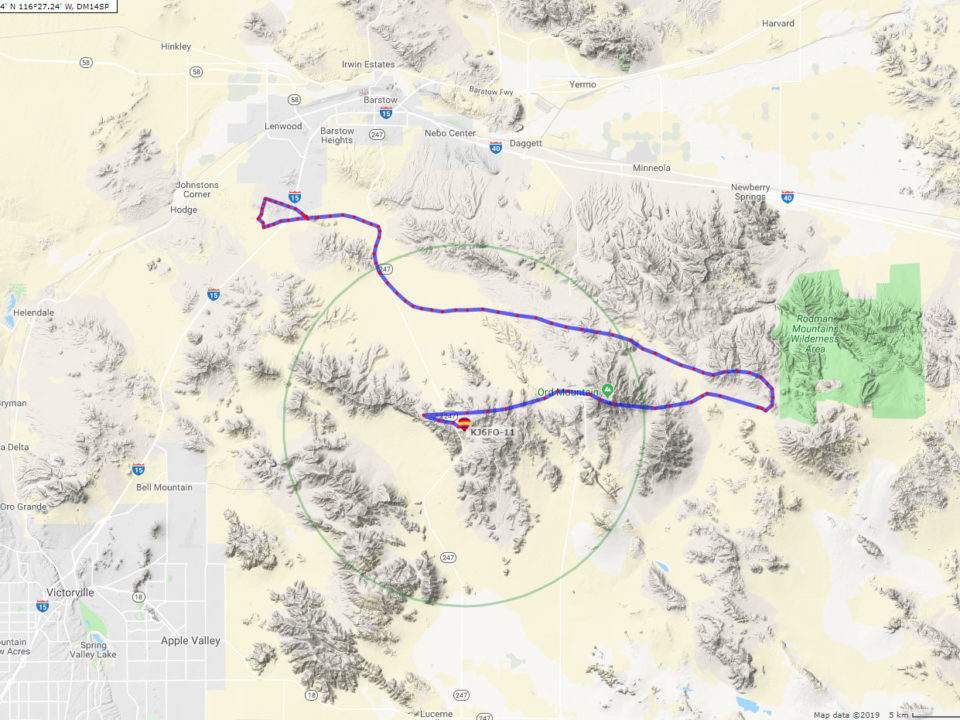 The flight of FS4 and recovery! 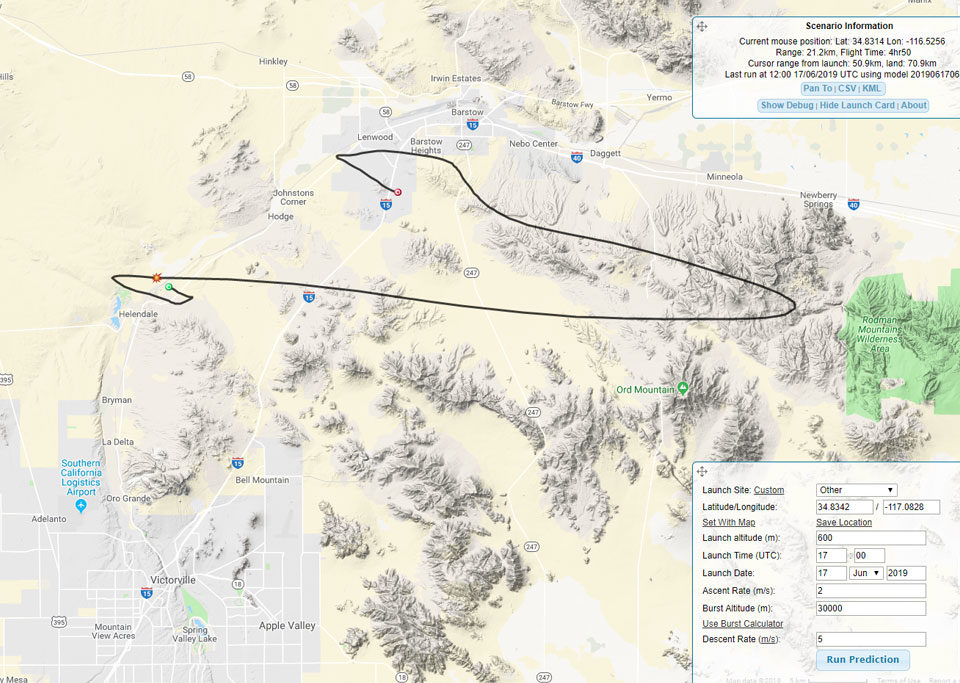 It looks like we will have very good flying weather. The prediction has remained about the same as prior runs and the surface winds at the time launch time 10AM PDT are light. Its a good day to fly!   73s de Don KJ6FO 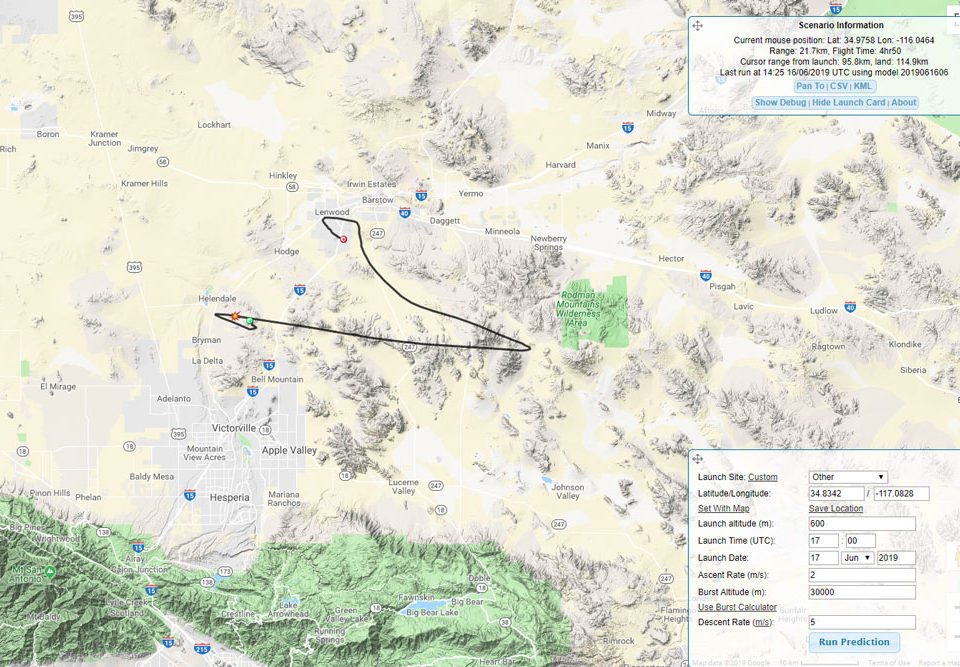 Today’s prediction is more of the same. And that is good news! All systems “GO” for launch tomorrow morning. I will do one last check early tomorrow, but usually there is little change in predictions this close to launch day. Stay Tuned.. 73s de Don KJ6FO